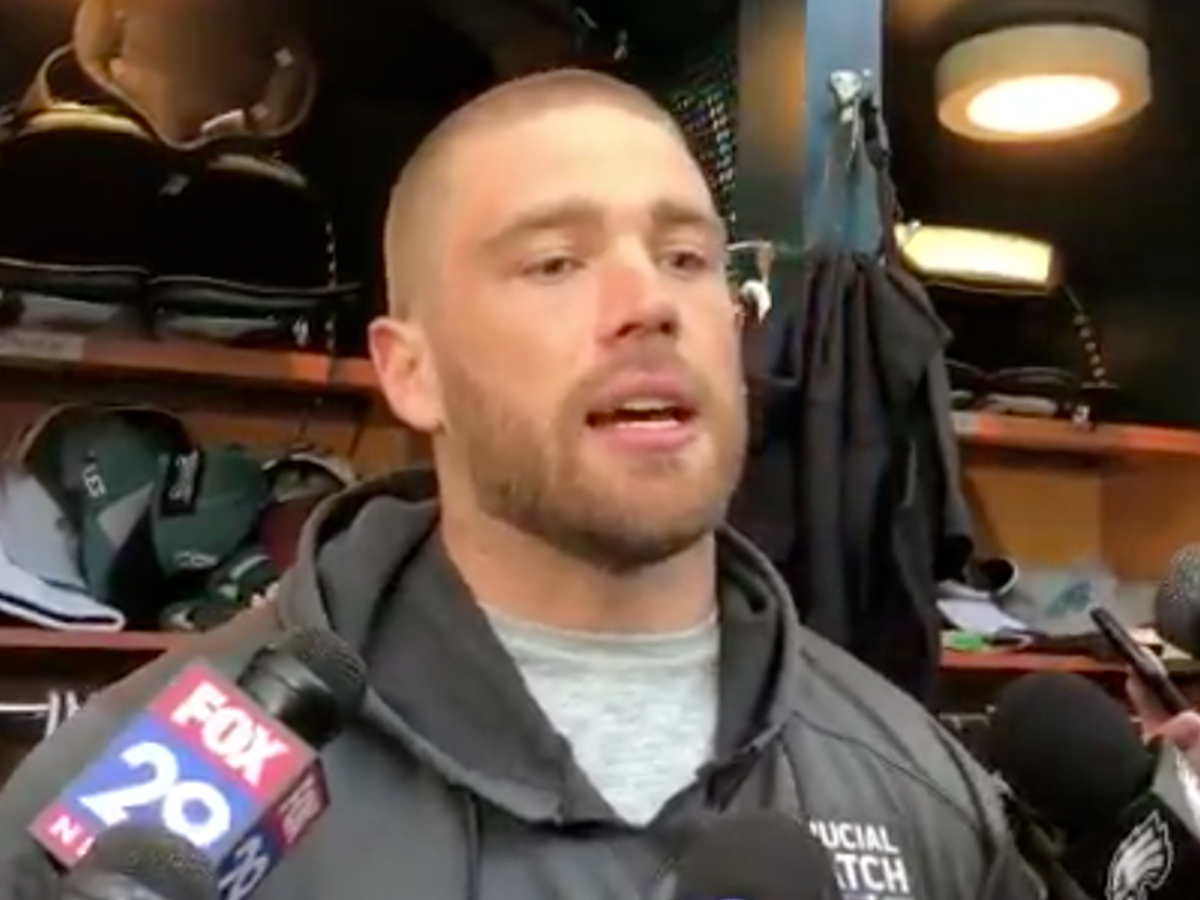 “It would be a crime for them to take the foot off the gas!”

That’s Eagles superstar Zach Ertz — whose wife, Julie, is a stud on the US Women’s National Team — going scorched earth on soccer critics who say Americans ran up the score on Thailand!!

Ertz is absolutely correct. The outrage around USA scoring 13 goals vs. Thailand is maybe the dumbest controversy of the year.

If ya missed it … Alex Morgan and the U.S. ladies went OFF on the Thai team earlier this week in their World Cup opener — piling on 13 goals in a shutout win.

The slaughter was met with backlash from fans all over the globe … saying the USWNT shouldn’t have run up the score so badly on such an inferior squad.

Enter Ertz … who said to a group of reporters at his locker Wednesday that his wife and her teammates did absolutely nothing wrong — and, in fact, should have kept scoring more!!! 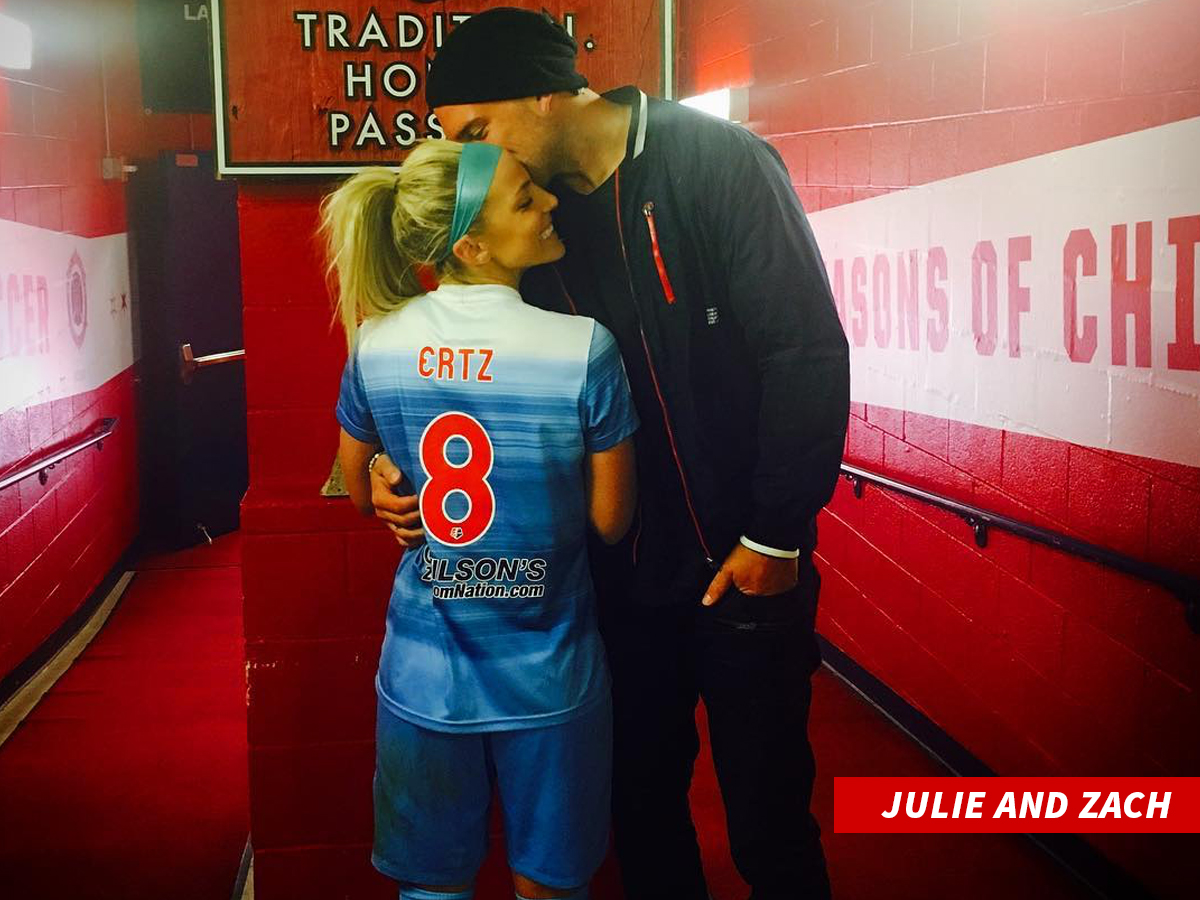 As for all the celebrating after the goals — even when it was clear the U.S. team had won?? Ertz says he was fine with that too, saying it builds great team chemistry!!

For their part, the women have defended their actions … with Morgan saying to ESPN on Wednesday, “I think it’s disrespectful if we don’t show up and give our best and play our game for 90 minutes.”

“It’s disrespectful to the Thai team. And, I believe they wanted us to play them straight-up.”